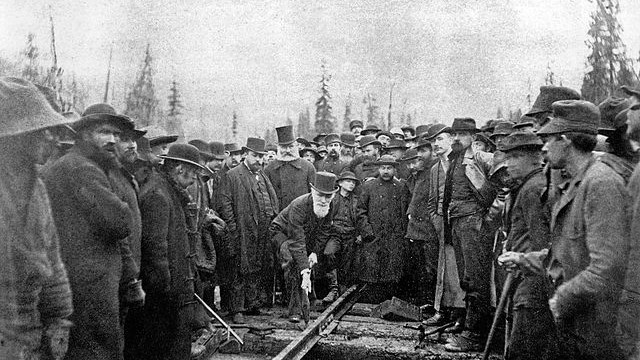 We are an urban nation so city building is a big part of nation building.

The Prime Minister has signaled that we can expect an accelerated infrastructure stimulus program.  The Bank of Canada has hinted that a bigger-than-expected deficit would be a good thing. Bring on the jobs.

Yet there is a problem with this boom-bust cycle of city building.

First, municipal governments will be scrambling to cobble together enough shovel-ready projects as they can to throw into the hopper.  Some will be better prepared than others. Canada’s big cities have more strategic projects lined up. They have invested in planning without knowing where the money would come from.  In smaller municipalities, where the backlash to this kind of forward-thinking can be harsher, projects will likely be drawn from an ever-growing back-log of life-cycle maintenance needs. Overall it will be the mad dash not strategic spending that will win the day.

During the last round of infrastructure stimulus funding, after the 2008 financial meltdown, Guelph did five years of infrastructure work in a little over a year.  It felt like every road was dug up at the same time.  This is not easy on residents or business.  Being able plan over the long-term and better coordinate local infrastructure work would be far kinder on our communities but that would require sustained, predictable sources of funding.

Infrastructure also has a long life.  Decisions over the next couple of years are at risk of locking in emissions profiles, lifestyles and consumption patterns for decades.  They will be difficult to retrofit. It is unlikely, at least in the short-term, that decisions will be considered with an eye to addressing climate change.

The Prime Minister is reportedly trying to re-brand Canada so that we are not only known as a country of resources but for our resourcefulness.  That resourcefulness is found in our cities.  A little more balanced nation building might be a good thing to build that brand.