Closing the gap for climate change 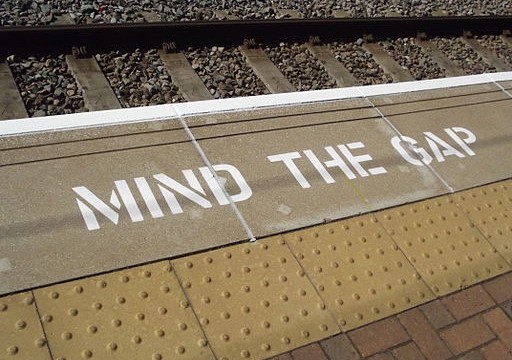 At the turn of the last century, people died of cholera in Guelph.  The loss of homes to fire was common. To protect public health and fight fires, the politicians of the day got into the water business to the hue and cry of local ratepayers.

I have a friend who remembers her father taking their garbage in a wheel barrel down to the river. This practice stopped in the 1960s and the old river dumps have since become parks.

In the 1980s, developers would fill wetlands before getting approval for a plan of subdivision.

What is new, considered heretical at the time and fought tooth and nail slowly becomes business as usual.

We are at a similar turning point for climate change and energy policy.

The gap between municipalities and the energy world needs to be closed.  Land-use planning decisions influence two of Ontario’s largest greenhouse gas emitting sectors: transportation (36%) and buildings (19%).  Land-use planning has an essential role to play in achieving provincial greenhouse gas targets by reducing car travel and supporting low-carbon sources of electricity and heat.

Is this new? Relatively so. However, more than 50 percent of Canadians live in communities with a community energy plan.

Is it still considered heresy?  Definitely by some.

Is it being fought?  Of course. The status quo is a formidable foe.

Will it eventually be accepted?  Absolutely.