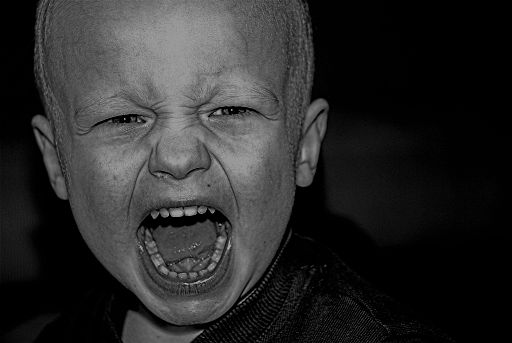 Over the years, I was asked many times: “what does a mayor do?”

My most common response was to talk about the activities of a mayor – attending meetings, answering constituent questions and joining the community in celebrating special events.

Sometimes though, I would answer with what I came to understand was my first and foremost function as a mayor: to protect democracy.

You find out in politics there are people – both within and outside City Hall – who want what they want whether it is fair to others or not.  It is sometimes hard to accept there are people with such an extreme lack of conscience or empathy for others.

The political world unfortunately has more than its fair share of sociopaths. Celebrity culture and #selfie media have made it worse by making politics even more attractive to narcissists. I have worked with my fair share of people hosting a personality disorder and I have learned never to forget that they are incapable of putting the interests of the institution, or the community, ahead of their own.  And when democracy asks that of them, which it inevitably does, watch out.  They don’t take it very well.

Their enemy is the institution of democracy itself and of course anyone that dares to defend it – a civil servant, a court, a citizens’ group, an integrity commissioner or another elected official.  And while there are limits to what an elected official can do, a bad one can definitely cause chaos as they relentlessly try to breach them.

I have come to expect two standard operating procedures from them.  The first is to destroy people’s confidence in the very institution they have been elected to serve.  The second is to assassinate the character of anyone in their way.  They always go personal.  The media predictably hangs on every word they say while the trolls revel in the feeding frenzy.

They do such a disservice to the ones that are there for the right reasons.

Trump is an example – an extreme one.  Ford is another.  And there are others.  People like this are dangerous in positions of power because they aren’t there to defend our rights and freedoms – regardless of the rhetoric and chest pounding.   As one of the more offensive politicians I have met said to me once: “Karen, this election thing is easy, just tell people what they want to hear.  It doesn’t have to be true.”  Three terms later.