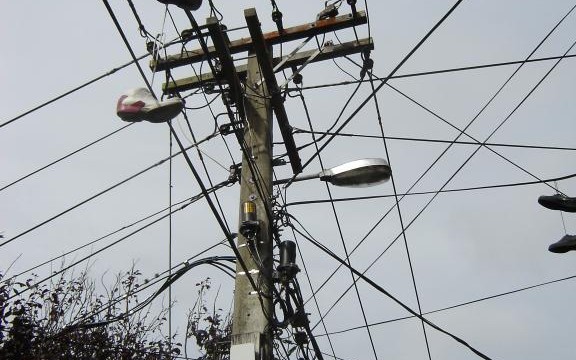 From my vantage point, and I grant it is limited, I am having trouble discerning the long-term strategy behind the proposed sale of parts of Hydro One.

Selling shares in a business to raise capital for investment is a well established practice (although retaining ownership of 51%, rather than 35%, would better secure ongoing stewardship of this public asset) but I do wonder about the wisdom of taking that capital out of Hydro One to fund other infrastructure projects, like transit, given the pressures the industry is facing.

Much of Canada’s generation, transmission and distribution infrastructure is nearing the end of its life expectancy.  In addition, the Canadian Electricity Association (Electric Utility Innovation: Toward Vision 2050) notes that the role of electric utilities is changing rapidly. The industry is being asked to deliver a broad range of energy services .  The industry is also being driven to innovate in areas of demand response, facilitation of distributed generation and electric cars, optimization of asset use, fault detection, mitigation and storage.

Business development usually requires capital investment.  So too does innovation.