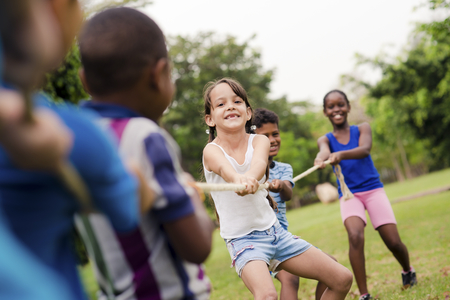 Generation Energy is a national energy dialogue. Launched last year by the federal government, it was charged to sort out what a low carbon future would look like in Canada. Not an easy task in a country tied to a resource-based economy, in our hearts and mines.

The Generation Energy Council has just released a report with its vision for Canada’s energy future. The report offers four complementary pathways to get there.

Three pathways focus on energy supply – a national obsession (think fossil fuels versus renewable energy). Thankfully, Wasting Less Energy is the other pathway. In a country that ends up using less than half of the energy we pay for, taking a hard look at why that is just might be in our best interests.

As end users – and that means you and me – there are opportunities to reduce the energy waste in our homes, at work and on the road without even noticing. No, we don’t need to huddle around a candle in the dark and most energy consumers would welcome a few extra dollars staying in their pocket.

However, that is not the whole energy waste story. Waste is also found in our energy system and tied to the way we design cities. With every suburban form of growth that gets approved, we lock in harmful carbon emissions for a century, undermining any lofty goals of becoming carbon neutral. This is the space that community energy planners and organizations like QUEST have been occupying for the last decade. When we inform ourselves with data on where and how we use energy in a community, we find solutions to reduce energy waste; I'd like to say "innovative" solutions but they have been around for decades. Coicidentally, we would also contribute to two other Generation Energy pathways – Switching to Clean Power and Using More Renewable Fuels.

The fourth pathway in the report is Producing Cleaner Oil and Gas. This won’t be as popular in some circles. While a sunset industry (unless you are betting on everyone ignoring the Paris Agreement), Canada’s oil and gas industry will need to shrink its carbon footprint, so we can reduce the impact of fossil fuels more quickly, as we work on the other three pathways.

There’s lots of energy to be found – from the sun, the earth, the wind and the tides. The challenge is how to put it to use efficiently and equitably, without unacceptable financial and environment costs.