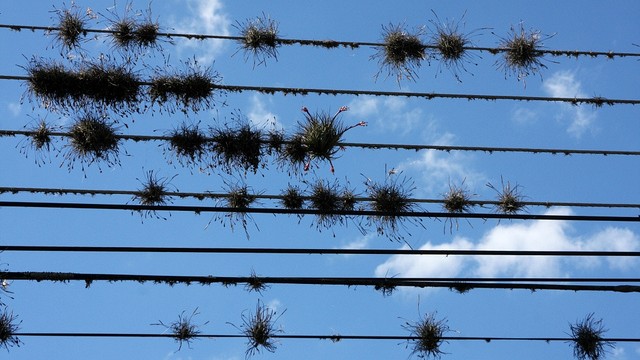 Consolidation will be one of the topics discussed at this week’s conference on the future of Ontario’s electric utilities.

After the regulatory reforms of the 1990s, some municipalities sold their LDCs as they were too small to operate efficiently under the new rules. Other LDCs sought efficiencies through mergers, maintaining the involvement of their respective municipalities in the electric utility, while others purchased smaller LDCs with the same intent.

The timely divestment of an asset that is at risk of becoming stranded can be a wise business decision. See earlier post – The Future Electric Utility: Local Implications.

However, while the sale of an LDC might bring short-term benefits to its ratepayers and be a financial windfall for the municipality, it will not address the long-term risk to ratepayers especially those with lower incomes.

Likewise, a merger with another LDC might mitigate the impact of a declining revenue base in the short-term but on its own is not a response to the new business environment – and while additional resources might better position an LDC to respond effectively that very much depends on strategy and culture.

Consolidation of LDCs into fewer but larger units is not an adequate solution to the challenges the industry is facing. Without an integrated strategy, consolidation may simply perpetuate the status quo – a status quo that is proving unsustainable. Building a bigger stranded asset is clearly not the answer.