Great cities raise the bar for everyone 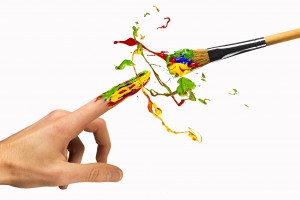 Cities have always been places where people and ideas come together, where creativity and innovation find their roots.  With urbanization and globalization, cities are emerging as an important force in the 21st century.

When countries compete it can get messy; often neither side emerges a clear winner (think war).

When cities compete, it is different.  We all win because they raise the bar for everyone.

Cities compete by improving their quality of life to attract talent and investment in highly mobile world.  Cities that don’t get this will be left behind.

Great cities around the world are demonstrating their agility in tackling problems and their ability to share ideas and collaborate across national boundaries.   This is one more reason whys cities will continue to play an important role in addressing climate change.

In Canada, organizations like the Federation of Canadian Municipalities, ICLEI Canada and QUEST (Quality Urban Energy Systems of Tomorrow) have done much to support and showcase the work of cities to reduce greenhouse gas emissions.